William Templeton was a kind, gentle and loving young man who brightened the lives of his parents (Anne and Peter) and brother John, his girlfriend and his many friends. He had a mischievous grin and a tender heart. He has been described by former teaching staff at St John’s College School, Cambridge as follows: “…the unanimous feeling is that William’s presence in a class or just an informal gathering of friends brought a palpable warmth and sense of togetherness to the moment. William’s gentleness, compassion, sensitivity and genuine care for others marked him out as a young man whose sort the world could do with many more of.”

At the time of his death, Will was a student in the Upper Sixth Form at Kimbolton School, Cambridgeshire, preparing for his A level exams in Physics, Chemistry and Maths. He was due to study Computer Science at university. Will was a keen football goalie, and is remembered for his love of computer games, an incurable sweet tooth, a passion for snowboarding, a love of puns and his warm companionship with his dog, Snuffy. Will is especially remembered for his support of, and kindnesses to, his family and friends. In his honour, Will’s A level Physics class have named and registered a Bright Star for him.

Will had been troubled by social anxiety and depression throughout his adolescence. Although he had recently made enormous progress in dealing with his challenges, Will took his own life on April 10 2018. He was eighteen years old.

Despite these desperately sad circumstances, Will’s family is tremendously grateful for the eighteen wonderful years that they had with Will. Intending to honour Will’s memory in a way which reflects the care that he showed to others, the Templeton family have established a charity which focuses on facilitating innovations based on leading research for the identification, diagnosis, treatment and prevention of mental health conditions in young people – particularly depression and anxiety. 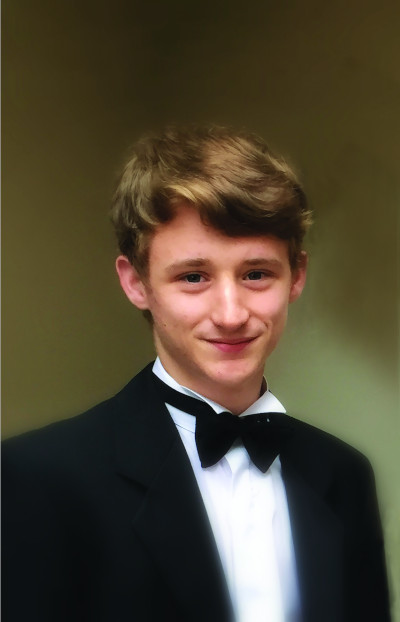